hello there! you can call me by my username, squeegee. or, if you'd like, as mim. i'm a university student in their last year, studying psychology. i found stained quills on reddit and thought i should give forum roleplaying a go since i heard that it is far more relaxed and on a less punishing pace than discord. that being said, coding!!! wanna get into it because making things pretty & pleasing to the eye? a worthy thing to pursue, in my opinion.

aside from that, i've been roleplaying for about four years now. at first, i started it to get over my writer's block but now, i'm kind of hooked? i don't really know what else to share, but i can't wait to write with you guys :>
Top

hello, i'm fraxiom, or frax, or whatever variation takes your fanc
y. my pronouns are he/him. i work in comms for an environment
al organisation in the united kingdom and have been writing for a
round seven years, give or take. got a wide variety of interests wh
en it comes to rp, mostly revolving around worldbuilding and dee
p-diving into character creation. anyway, i love a natter, and am a
bonafide creature of chaos, so my pms are open for a chat.
Top 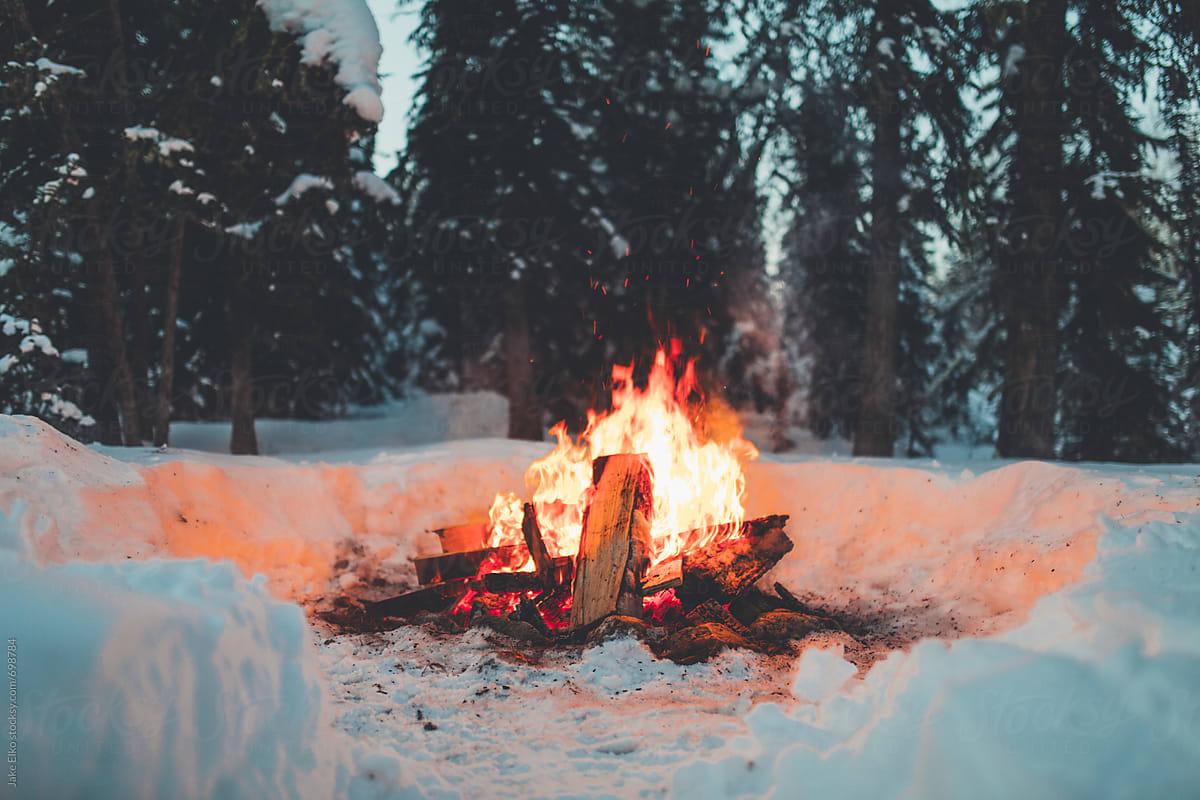 Well met, fellow wanderers through the endless digital realms. Night is gathering, and with darkness comes cold, but I have plenty of space by my fire, an abundance of provisions to share with other travelers, and more than a few tales to tell, so why not join me by the fire and wait out the night together?

Hi there! I'm TheSkaldMan, and I came here from Reddit if anyone's interested. This seemed like the sort of thing I'd like to get into, and I'm a big fan of small communities, so here I am casting my hat into the ring and introducing myself to this little world in the making (:

I'm of the male species IRL, and I've been among the living for 22 years and counting. I'm from Maine in the US, where I still live today, and I have no plans to leave any time soon besides hopefully some tourism when Ms. Rona finally chills out again. I like it here because I like cold climates, woods, the sea, and vikings. Speaking of which, let me explain my username a bit for anyone who might be scratching their heads.

In Norse society, like many societies of that time period, oral storytellers were respected and it was considered an honorable profession. The word "skald" is a Norse word that literally means "poet", and I think that's a description that fits me...not like a glove, but like a fluffy mitten, if that makes any sense. Writing, and especially roleplaying, is my favorite creative outlet, and I put a lot of effort into each word of my works. I view it like an artisanal piece of work; a passionate blacksmith makes every stroke of the hammer count, a talented weaver knows that each thread has an important part to play, a good cook brings his/her A-game to each ingredient and step in a recipe, and to me, writing is the same. When I write, it feels the same way as making something with my hands to be a gift for a friend, and I try to put the same amount of care and skill into it, and since I believe that is what makes a poet, I think it's fair to describe myself by the word for "poet" that comes from the culture of my ancestors which I admire greatly, for their storytelling tradition and other things besides.

I'm a machinist by trade, and while I'm still new to the profession and training to go beyond the baby's first basics, it's the first job I've found that I wouldn't mind still doing by the time I'm 50. As a result, my hours are very stable and consistent, and I make sure to have a healthy amount of home life to balance out my work life and keep my sanity and inner peace in full bloom, so I'm usually very active in whatever communities I'm involved in. I've never roleplayed on a forum like this before, but there's a first time for everything!

I've been roleplaying in some way, shape, or form literally ever since I can remember. To say I was the first kid ever in the world to play imaginary games with my friends would be a lie almost as large as the entire celebrity magazine industry, but it was still a major pastime with my friends and I since we all grew up with an abundance of woods to play in and little in the way of electronic babysitters. I've doing little bits of theater off and on for several years, and while I don't consider myself on the level of stage-acting to even really call myself a hobbyist, you can't help but pick up a few things here and there when both your parents used to do some work for your community theater company.

I've also been playing tabletop games for much of my life, mostly as a player but sometimes as a GM, and that's when my roleplay wings really started to flex, and that eventually lead me to straight-up roleplay back when I was on Kik and Candid (rip). I found my way to Reddit a little later, and that's where I've been for the past four or five years. I found a post on one of the roleplay subreddits talking about this community, thought it looked like a nice place to branch out a little, and the rest, as they say, is history.

I'm not a total master of the craft by any means, but I do consider myself quite literate and decently advanced, although I'm always open to hearing about things I could be doing better or different ways to do things I'm already doing. I can always manage to crank out at least two paragraphs per post, usually more, and I pinky promise it's not filler XD. I only do 3rd person, past tense, it's just what makes sense to me and the people I write with. I'm almost always game to try roleplaying in preexisting worlds, but I prefer to keep the characters original; I don't look down on people who like playing canon characters or anything, it's just not something I'm into.

I like a lot of genres, but whenever I'm doing anything that's not strictly realistic, I like it to be "hard." What I mean by that is I actually want to delve into the specifics of the non-realistic parts and not just hand wave everything away. What does transmuting lead to gold do to the economy? What are the social ramifications of synthetic blood being invented and vampires coming out of the closet? What does becoming a half-dead necromancer do to a person's career and family life? Those kinds of questions are bread and butter to me; I love diving into the small details of the big things because I think it makes a more full and interesting story.

Well then, I think that's enough for a little while. I could go into more depth on all of those things, but then I'd be here for hours writing up a whole book and a half, and I'd rather spend my writing energy writing with other people, namely you folks XD. So, in conclusion, I'm looking forward to meeting everyone and being a part of this little community!

Gods bless, happy writing, and may you have an unusual day.
"You can never have a more faithful friend than a good supply of Wisdom." -Wanderer's Hávamál, stanza 6.
Top

Re: The Great Big Introduction Thread

Jump to
Powered by phpBB™ • Design by PlanetStyles